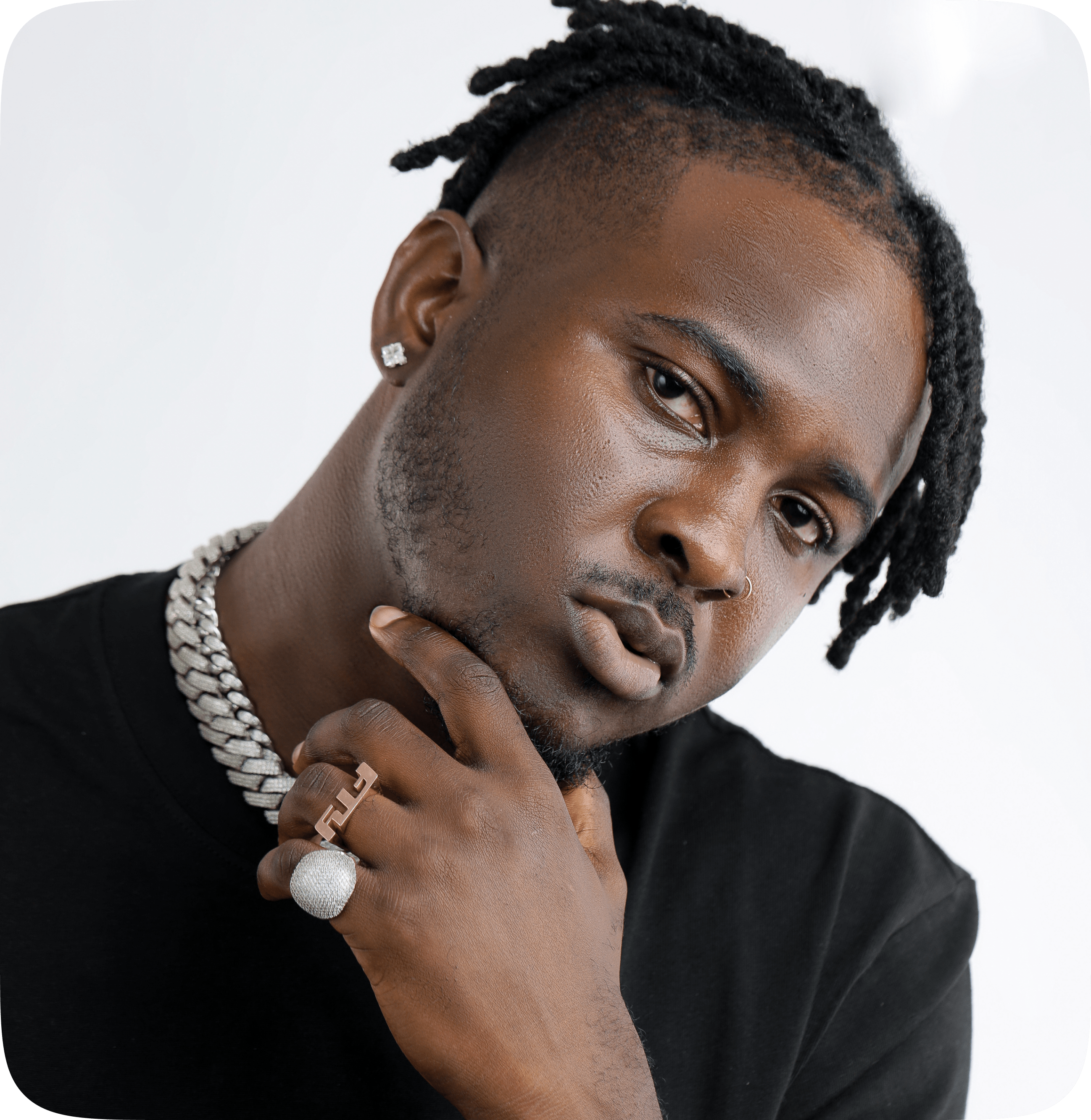 Born at Atonsu in the capital of the Ashanti region of Ghana, Kumasi, Owusu Nkwantabisa well known by his stage name Korsah is an Afrobeat and Hip-Hop artist. He was born to Atta Korsah and Lydia Kunadu on April 12, 1995. The artist was inspired to go into music soon after he lost his mother in 2015.

The event in 2015 was devastating, but he drew inspiration from it. He moved to Accra where he found his love for music. As a young boy, he grew to appreciate Ghanaian music but decided to add a new dimension to it when he got the chance.

When Korsah decided to go into music, he took time to understudy music and decided on his genre afterwards. Since then, he has been an admirable figure to many.