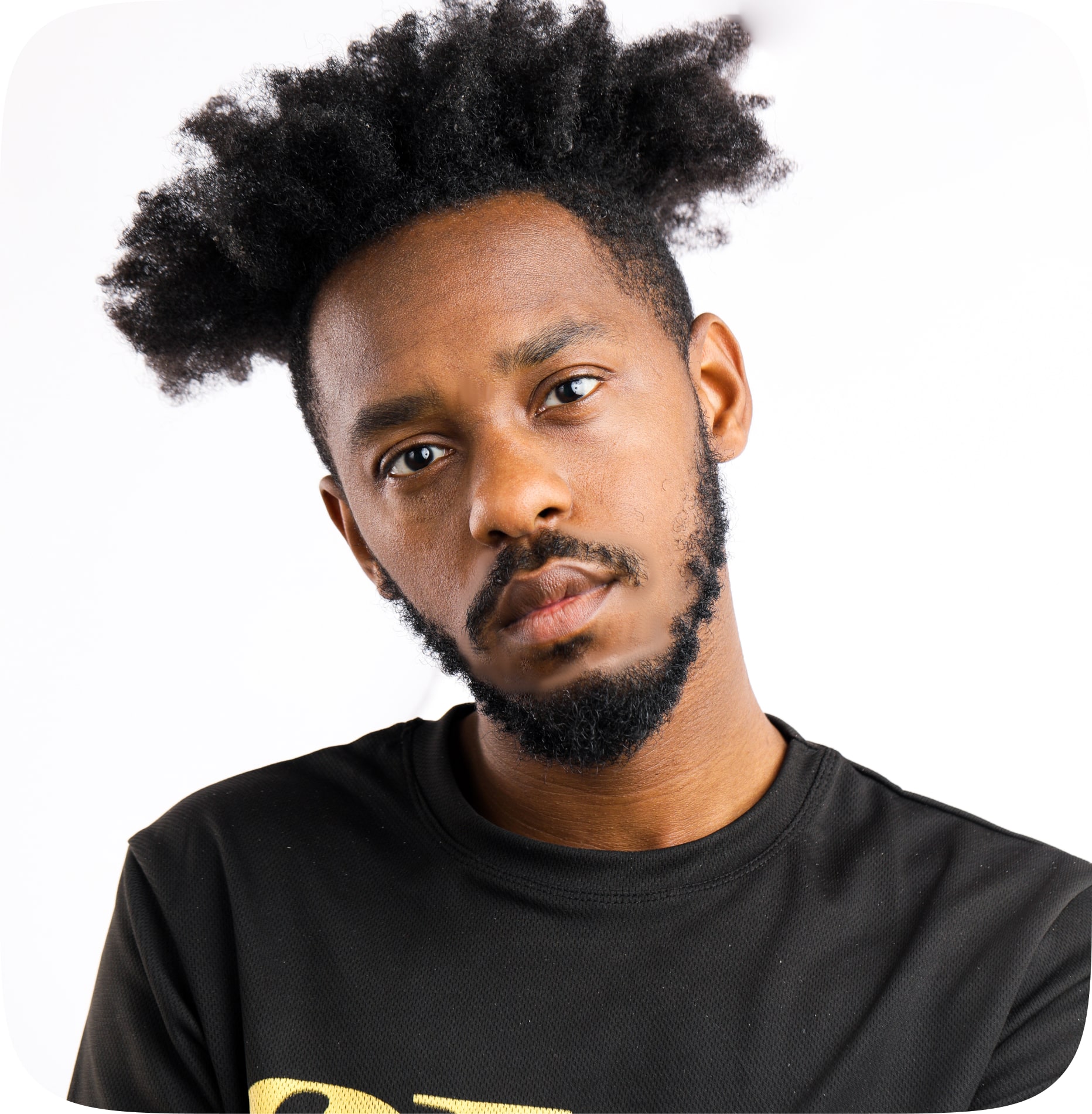 Rich Flow is an American rapper, singer, and songwriter signed to 610MUSIC. After over a decade as a recording artist, Rich Flow began gaining recognition in 2015. First, he participated in BET's One Shot Competition judged by DJ Drama, where he was ranked top 30 of 1000 contestants. That same year, he was issued an article in the XXL Magazine as an artist on the rise.

Additionally, Rich Flow is a recipient of the "Young Achiever" plaque awarded by Norristown Men of Excellence and The House of Representatives of the Commonwealth of Pennsylvania.